With so many options out there, it’s hard to know who to trust with your future. No one wants to accept recommendations that they don’t understand or agree with, let alone having another person or company making decisions for them.

That’s where we come in. We, 123Retire, specialize in helping people just like you plan your retirement and protect what matters most – your family, your lifestyle, and the legacy you leave behind.

We pride ourselves in taking the time to get to know you personally so we can develop strategies tailored specifically for your unique retirement needs and goals. Financial independence isn’t a one size fits all solution.

If you’re looking for transparent, tell-it-like-it-is advice, you’ve come to the right place.

We’re focused on providing you with clarity, wisdom, and partnership to co-create and implement sustainable financial solutions for your future.

Our process answers three simple yet critical questions for you:

We wholly accept we can’t be the master of all things, so we do the next best thing: we collaborate with a network of other reputable professionals to address tax issues, estate planning, legal matters, major purchases, insurance and more to ensure no stone is left unturned and you get expert advice from the best in the industry.

You don't need to figure out everything on your own - we will guide you every step of the way towards building a solid foundation for enjoying your future. 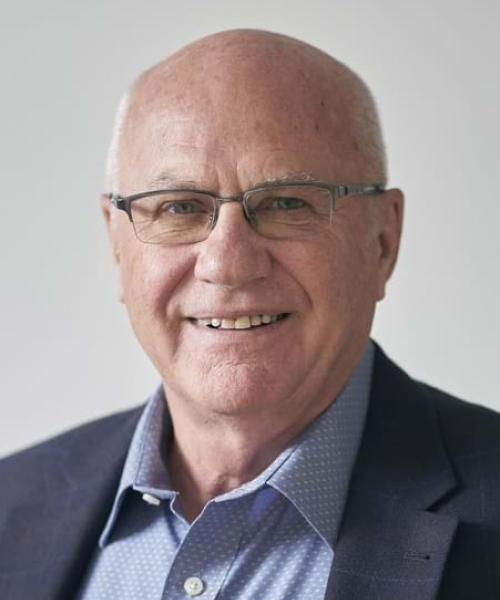 Robert is committed to helping his clients have better lives. And he's always telling them, "This isn't a dress rehearsal, you know; you've got to live now."

A firm believer that an educated client isn't just a better client, but a better person, Robert's always exploring new concepts or strategies to help people get more life out of their money.

And he hates taxes. As Thomas Sowell asked, “What exactly is your ‘fair share' of what someone else has worked for?” Towards that end, Robert manages clients' investments to generate sustainable, tax-effective income that will give them the capability to realize their full potential in retirement.

While his formal education is extensive, Robert says it's his 30+ years of experience that has given him the wisdom to be most effective in helping people create a secure financial future for themselves.

He's also very conscientious about his work ̶ “If you're going to do something, do it right.” Moreover, he refuses to work with people he doesn't like; he says life is too short.

Apart from being a workaholic, Robert devotes time and energy to playing hockey and riding his motorcycle. But he says, ‘it's not enough!'

Robert believes that while numbers are important, what people ultimately care about is having a great life. So, if the idea of enjoying life in retirement sounds exciting, schedule a free consultation today to chat with Robert. 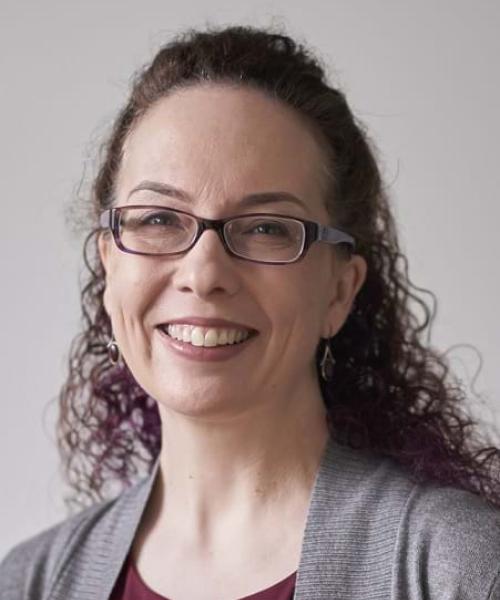 Melanie owns the friendly voice you hear when you call our office. She has become instrumental to our team’s success.

Apart from a great attitude, Melanie keeps this organization operational on a day-to-day basis. Since joining the firm, she's proven to be able to fix most problems, both internal and external, in a timely and professional manner. As you can appreciate, over the years, her knowledge has become extensive.

Prior to joining 123Retire, Melanie worked in tech support for 5 years. That experience makes her especially good at handling questions posed by Robert and, of course, his clients. Incidentally, she's also bilingual (English and French).

Melanie is mutual funds licensed; however, under the terms of her licence, she is not allowed to solicit trades. Nevertheless, she has proven more than capable of helping clients with their issues and processing their trade requests.

Once we learned that Melanie always wanted to join the RCMP, albeit as a K9 officer, we quickly appointed her to be our Compliance Officer. We can confirm that she's taken this appointment to heart.

Now that her children are no longer involved in sports, Melanie has rediscovered that she does have a life. When she gets some downtime, she likes to read; she's also confessed to watching reality TV.

No one is indispensable, but in our office, Melanie comes close. Robert says that's because she specializes in making him look good.